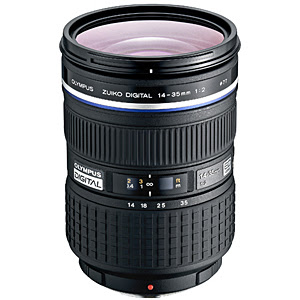 You have to read the small print !

Always!
Of course I don't.
I trust my instinct . And when I bought the AF100 my instinct told me to grab this zoom because of the dynamics of the lens, specially when you used it in motion. The other zooms were so boring in comparison.

So I took my camera and my lens (and the special adapter) and off I went to another country to shoot an expensive interactive piece.
I was so excited. I had a great camera and a great lens.

So of course I waited to get to the other country to unpack the goodies and...well.

The lens looked great but as I was tinkering with it I realized it had a mind of its own.

It changed the aperture at will.

Yes, there was a leperchaun inside the lens.

See for yourself what I mean:

What I didn't read:

This actually is not always the case, because even at 2.0 the lens will vary the aperture. It's in its genes. If you vary the focus or the length of the Zoom. Of course, because with any of the above the light coming into the lens varies.

There was no way we were going to be able to get a different lens in time. So we had to shoot around it. We shot the whole project with this lens and the images were terrific, with the dynamic feeling I had in mind, but we had to shoot a couple of takes more than usual due to the variation in iris. Fortunately it didn't happen when the highly difficult goals were scored, because as you will see, they were not highly repeatable:

When I came back to New York I went to Abel Cinetech and they told me that the problem with the lens is that it is meant for SLR cameras which have everything automatic, and the lens reacts to the light.

But why didn't you tell me about this.

Well, it is in the literature...

They were very understanding and actually  gave me a credit for the lens which I used to get a NIkon adapter and, later on, a PL mount adapter.

But to know about my experience with those lens you will have to wait for the next posts.

In the meantime, I hope this was useful.

Posted by Xavier de la Cueva at 7:17 AM No comments: