You probably know that Rafa Márquez is not only a great defender and midfield player,  he also scores goals.

But now he plays for the New York Red Bulls and we were commissioned by Red Bull to do  the Interactive "Golazo", featuring Rafa Márquez and his unique scoring ability. 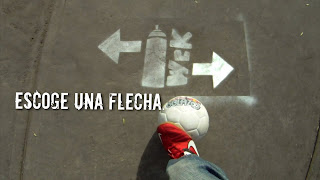 Basically what you do is to choose which way to go  and it will take you to the next Super Goal and  depending on which direction you go you will see a different goal.

In a second phase you record your own goal and upload it via internet to challenge Rafa.

Do not be deceived by the word "Interactive".

The cost is the same as a piece meant for theatrical release and, in fact, the client wanted to keep that option open. So figure the same cost as a regular TV spot.


The project had a double challenge.

He had to score 6 goals in 6 hours in Mexico City, and we had to shoot it in the alloted time since he had to report back with the team in New York. 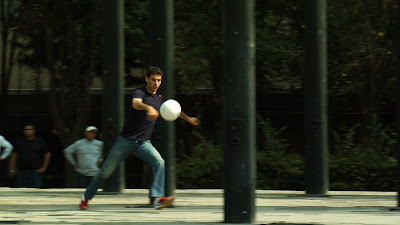 In fact he won 1 million US in a shooting tournament in Houston. 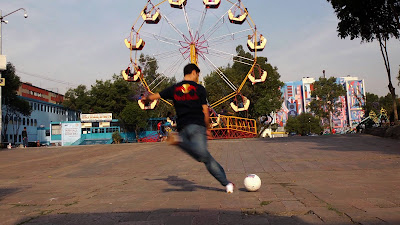 And of course, there are all those goals he scored for Barcelona and the Mexican National Team.
Goal 3. 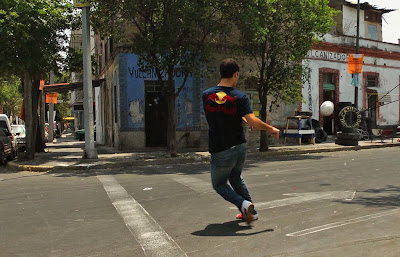 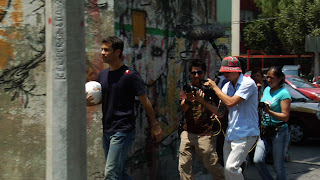 These are not your typical goals. They were urban goals that combined ingenuity and ability.


Of course we were counting on his incredible eye - muscle coordination that allows him to make many difficult shots. But above all, we were counting on the incredible preparation we did from the moment we were awarded the job. Basically, we pre-shot the whole project before the pre production meeting.
The questions to be answered:
Is he that good ?
Were the goals really difficult ?
Can you score a better goal?
Goal 4.
Goal 5. 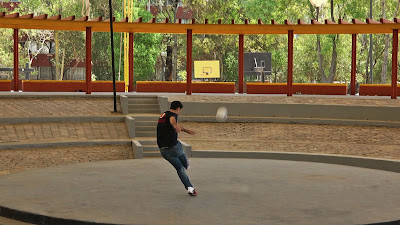 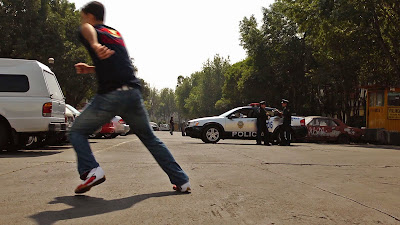 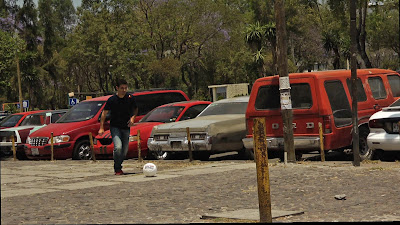 
Two new faces that deserve a post in the series of "You are as good as the people you work with" : 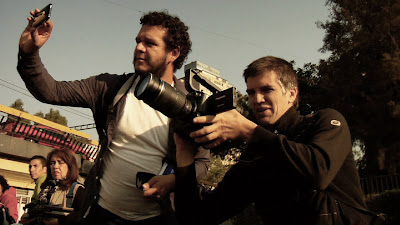 Alejandro Guzmán AD and Dani Valdes DP
Both dedicated completely to the project, devoting an unsual time to the preparation of the job.

And of course Andrea was there to make sure the production ran like clockwork. 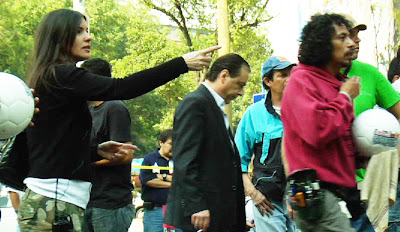 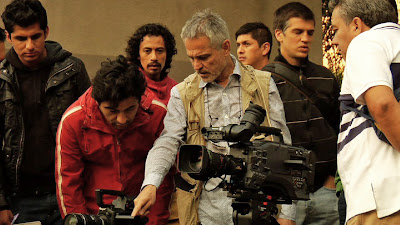 Gogo and his company Lagartija Lab were in charge of Art Direction and post production of all graphics.
http://www.il.com.mx/lagartijalab.html
The importance of the graphics will be obvious once you see the way the Interactive works because by clicking on the arrows you go through the different goals. 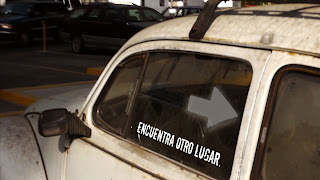 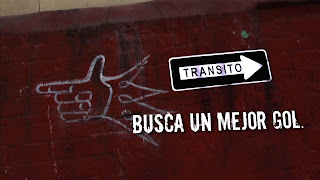 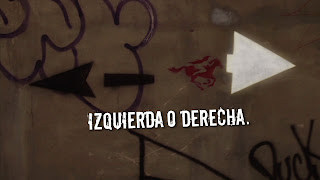 On shooting again in Mexico City.
It was a great experience.

The crew was as always, superb, and there are some things that have been changed for the better, specially the location permits. We were pleasantly surprised with the speed with which they were granted, and the support of the local "Delegación' (borough). 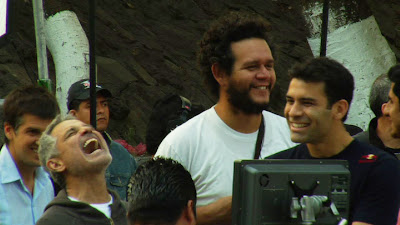 All in all it was a great experience for everybody, specially for Rafa as you can tell from the video we made of the "Making Of"

Posted by Xavier de la Cueva at 7:49 AM No comments: