You're as good as the people you work with. Part 3


They make the engines go. Working out the deals with suppliers and in many cases with the talent.
They are like Scotty on the Enterprise.


When you're shooting abroad,  they are your local allies. They have to be local because they need to know the rules of the place where you're shooting. And believe me, the rules change in every country, and for that matter, in every state.


Today I am going to tell you about 2 great Production Coordinators: One in Spain and one in the USA.


We met Phillip in Phoenix, Az. Where he coordinated the FIrestone shoot for us.


It was such a complicated shoot and yet, he made it always look feasible.


We liked his work so much that we started hiring him for projects in Houston  and New York.


He also happens to be a great AD and as you can tell from these pictures, he is not shy about doing anything that is needed. 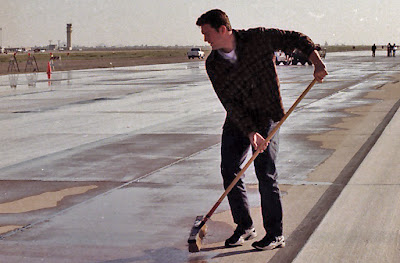 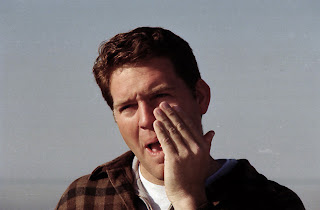 Phillip loves soccer and basketball. And he also seems to love having children: 4 thus far. 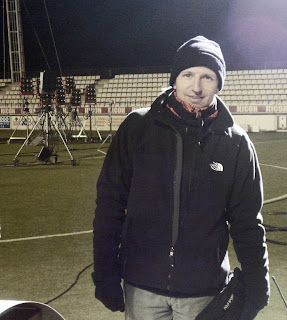 Lives an works out of Madrid. He also coordinates in Barcelona.


He was our first Line Producer in Spain, and to this day he remains our first choice whenever we shoot there.


He goes out of his way to make thinks work for you and he looks after the project as if it was his own business.
He is a wonderful human being who makes you feel at home.


Besides working in production, there several things I have in common with him:


2. He cooks. (A lot more than me because he's the official cook in his home and he has three children). 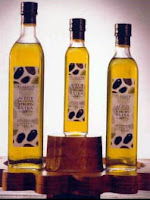 Javier is also an expert on olive oil and with a good reason: his family owns olive groves in Jaen, Spain, and they produce what has to be one of the best tasting olive oils I have ever had. (And I thought that came from the Peloponese in Greece)


If you want to know more about the olive oil that Javier's family produces go to Facebook and look it up under Huerto del Conde. 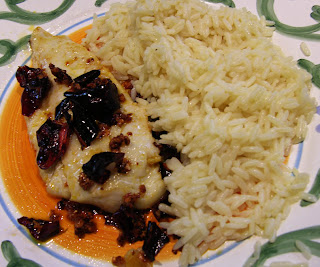 So easy and so fast to make.


You need flounder filets, guajillo dry chile, garlic, salt and olive oil (you know which one).


Soak the guajillo in water until it's soft.


On a pan with olive oil you press the garlic and add slices of guajillo and salt.


As soon as the garlic is brown, put the flounder on the pan and cook for a minute.

Posted by Xavier de la Cueva at 9:05 AM No comments: