The thrill of flying. A timeless experience. 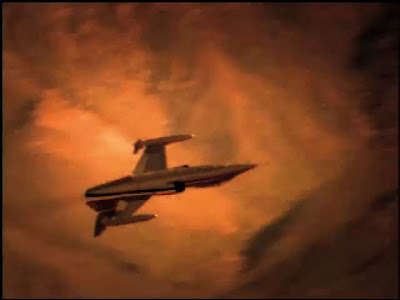 I am hyperactive. It's a condition that some people might find annoying.
But a good thing about being hyperactive is a natural ability for multitasking.
And I like toys. I'm a guy.
So you can imagine that, when FIrestone allowed us to have at my disposal: two jet fighter planes, one helicopter, one light airplane and 6 cameras, I was ecstatic.
(Ok, I was very happy... Very.)
It came with a caveat of course: I only had 2 days to shoot everything.
The first thing we had to consider was the cost of the Star airplane. Not only the rental but the actual flight.
It came to roughly $25,000 Dlls per flight. And the flight lasted about 20 minutes because as sleek as it looks, it is a very inefficient plane. (But hey, we had a pilot that that had flown with The Blue Angels and they don't come cheap)


Oh, and you could not put any cameras inside or outside the plane.


So we needed a second plane that was already fitted for shooting. 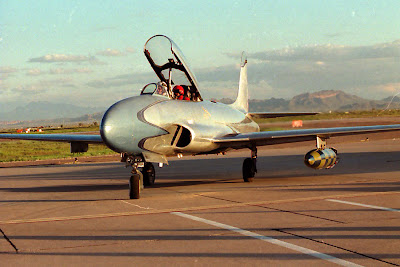 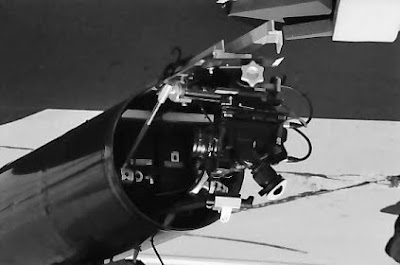 But wait.
To top it all, we also had a personality involved: Adrian Fernández who was racing CART and was the spokesperson for Firestone. 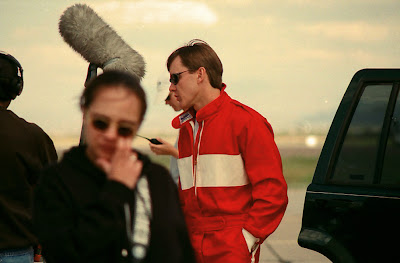 This turned out to be a good thing because Adrian lived in Phoenix so that meant shooting in Arizona. And we couldn't have had it better. We found everything we needed there.


Except for some camera equipment and the Helicopter with the Wescam, which we brought form LA. 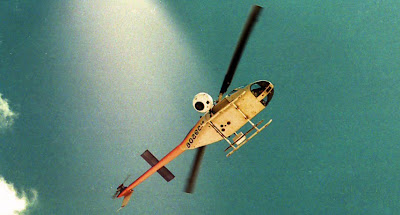 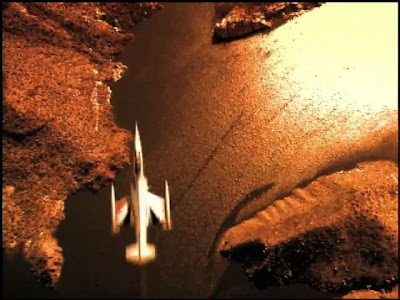 4000ft in the air on a helicopter with no doors, freezing.


Checking the camera on the Wescam 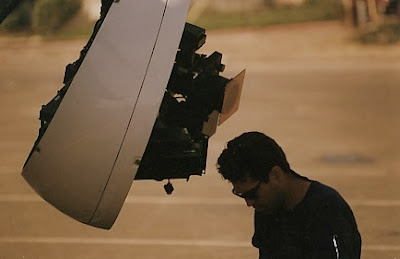 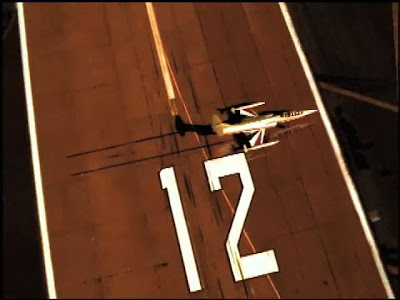 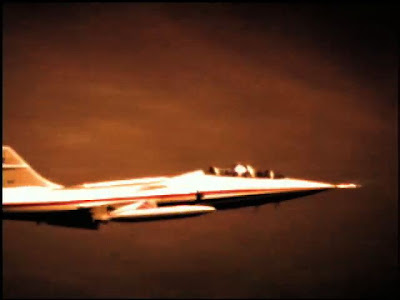 The camera on the Wescam has a joy stick and when you're shooting air to air it's fascinating because you're aiming at a point in space in the future so you have to anticipate where the other airplane is going to be... And they go fast....very fast.
It's all pure adrenaline.
We had 3 roving cameras on the tarmac: 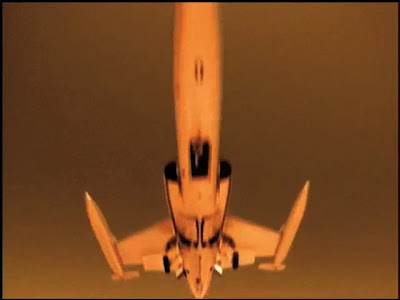 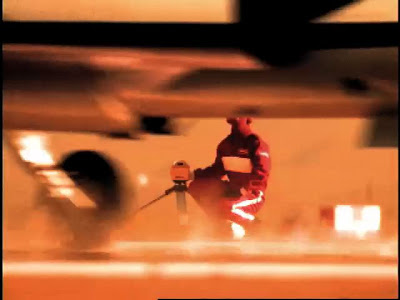 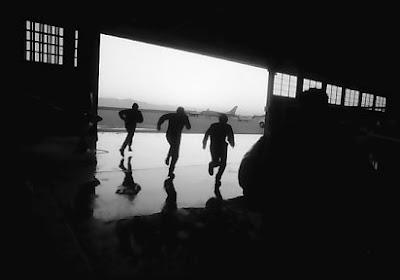 One of the most incredible experiences I ever had when we landed the helicopter in the middle of two mountains in the dessert waiting for 20 minutes while the star plane was being refueled.
The silence and the beauty were amazing.


The main spot turned out to be a timeless piece which will always be in my demo reel.
And here is the Director's montage for you:
The real gazpacho:
As soon as I published the recipe of Salmorejo, my friend Javier San Juan wanted to set me straight and he sent me this recipe:
Really red tomatoes
Garlic at will
Olive Oil from Huerto del Conde (he is very specific as you can tell, and you will discover why in the near future)
Hard bread that that you soak in water and then let it drip before you you mix all together with salt (your taste).
You serve with diced boiled egg and spanish ham.
This is what he calls "the classic and authentic gazpacho cordobés (from Cordoba in Spain)
And to let you imagination work, a jewel: 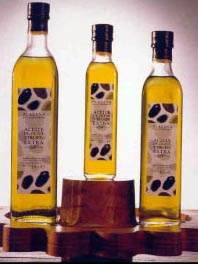