You're as good as the people you work with. (Part I)

If you consider the amount of people involved in the production of film (digital or negative), you cannot in all honesty call any film “my film”.  In spite of the advances in technology that allow you to film with a minimal crew. You still need help with lights, with sound, with bags and equipment.
Film is the product of collaboration, from the Production Assistants to the Gaffer and the Executive Producer.
If the focus puller fails, I look bad. If the Director of Photography fails, I look bad.
And so on and so on.
But enough about me.
Let me talk to you about some of the people that make me look good.
Starting of course with Directors of Photography, specially the ones that make everything look good.
You see, we can all take pictures, but not all of us can be called Directors of Photography.

And for me the big difference is that a Director of Photography knows how to control the way a picture looks.
So in this post I will talk about some of the DP’s I’ve had the joy of working with: 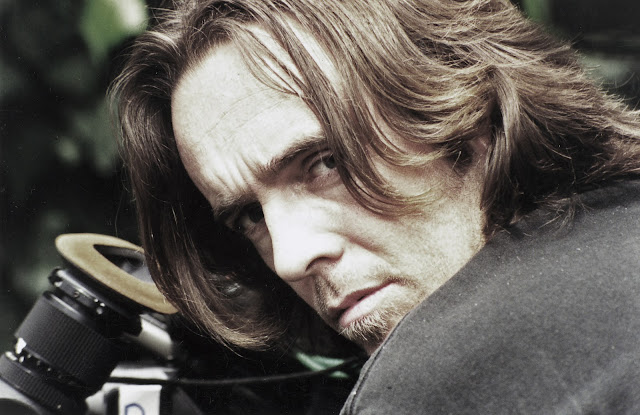 He looks like a vampire doesn’t he?
He is the culprit of many of the commercials on my reel... of course not as steamy as the TV series he has worked on.
His credits run over pages of Google. From Red Shoe Dairies, to CSI Miami and Dark Blue.
He is from Iceland so I guess that’s why he is a combination of fire and ice. (I’m sure he’ll like that).
Alejandro Osset 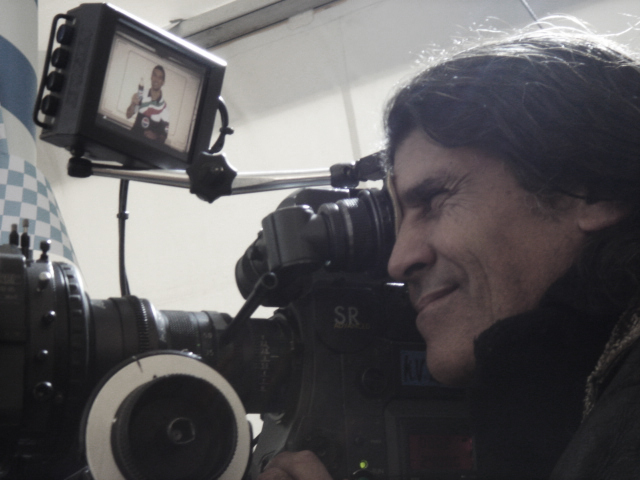 Here is a master of his craft.
A Director in his own right, he is an asset for other Directors. 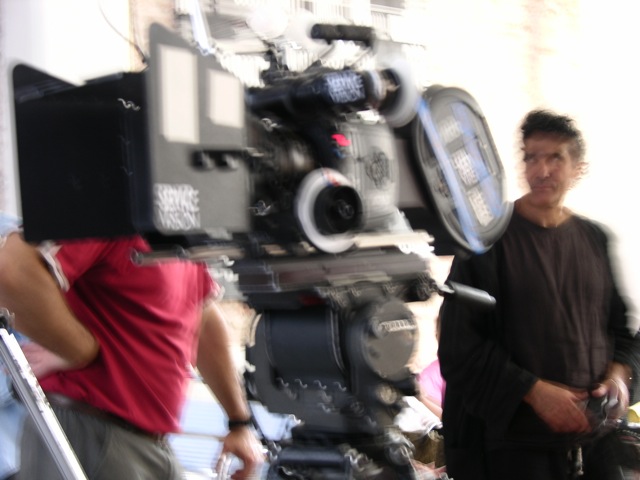 We have a lot of things in common:
Same esthetic sense, same love for good food and good wine. (He loves a good rice and wine from Ribera del Duero)
And I think he is an evolved human being. I can spend hours learning from him, about natural healing, about life….
You can see some of his work in our web page under Directors. By the way, he was the DP of the spot you saw in the last blog. (Mirror Trick)
Oriol Villa 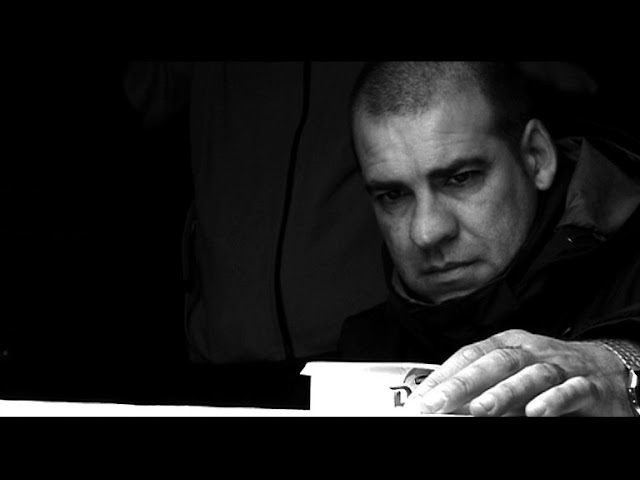 As every real Director of Photography, Oriol is  a man for all seasons.
I only started working with him last year in Barcelona. But it was instant chemistry.
And chemistry is an enormous word when it comes to A Director of photography.
You have to share the same vision before you start shooting. 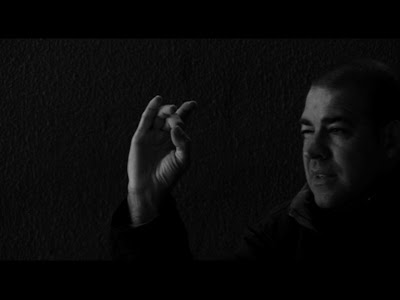 What I really like about Oriol is his enthusiasm and his initiative. He looks for references, he talks a lot with you and you end up, as I said sharing the same vision before you start to shoot. on top of that, he has a great sense of humor. 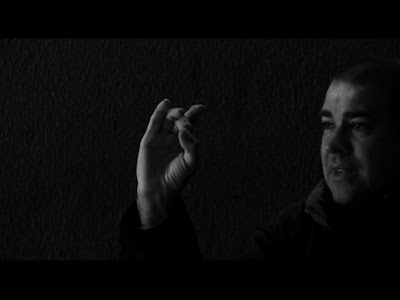 Our first collaboration was the spot with Villa and Messsi, where I needed to delegate completely the look as I was to busy dealing with very famous people, while Oriol was doing the work.

And now, let's talk about wine, Red wine that is.

A red form Penedés (Catalunya). It is a mixture of Tempranillo and Cabernet Sauvignon, which makes it a great wine for meat. 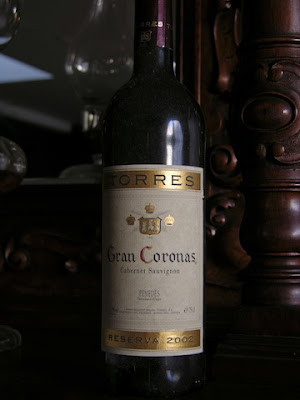 And as winter is almost upon us...the recipe of today is:

THE SOME KIND OF CHICKEN CACEROLE (pot au feu).


The most important element of this dish is the french oven from Le Creuset.

It's like, you throw everything in there and 30 minutes later you're having a hearty meal.

Chop the garlic and the onion.
Heat the oil in the pan (enough oil to cover the bottom of the pan).
Throw in the garlic and the onion, then the chicken, then the tomatoes (split in halves), and then the rest, including some shavings of ginger and the chiles crushed. But wait, don't put the port wine just yet. Cover the pot and let it do its thing for about 25 minutes at very low heat.
Then you pour in the port wine and cook for another 5 or 7 minutes. That should do it.


I serve it with white rice, which I cook the italian way (subject of another post).


Enjoy. It's a simple dish for simple people.

Posted by Xavier de la Cueva at 9:17 AM No comments: