You're as good as the people you work with. (Part 2)

Directors of photography are important, no doubt, but there are many other people that contribute to the production and make my job as a Director easier and the project better.
The Executive Producer.
They make things happen. They are the power behind the throne so to speak. And the good ones don't take any credit....they just... make it happen.
Andrea Grillone 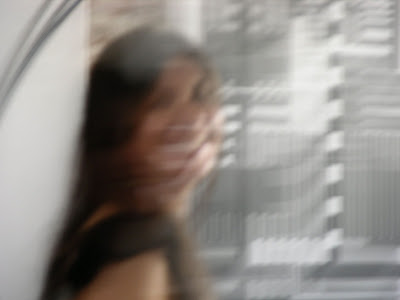 Don't let her good looks fool you.
She's tough and her IQ goes through the roof. And those are only 2 of the reasons we have worked together for such a long time. 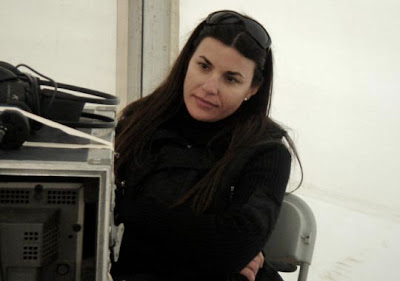 Her contribution goes beyond making sure that we have everything we need to carry out the project. Trained as a designer (Parson's)  she also gets involved in the aesthetics of the project, with constant suggestions and comments throughout the production process, from Pre-Production to Finishing.
She is the best I have ever worked with.
The Assistant Director.
Juantxo Grafulla.
It is not easy for me to find a good AD. One that covers my back, be my memory and generally take care of me (not baby sitting like though) while at the same time gets along with the crew. (I hate AD's that mistreat or scream at the crew, and I have seen a few). 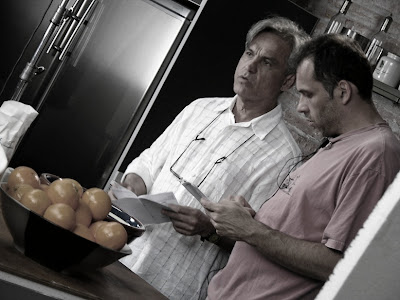 Juantxo has totally spoiled me.
He does the planning, organizes the pre-production meeting (which is a real pain in the neck) and runs a great set. 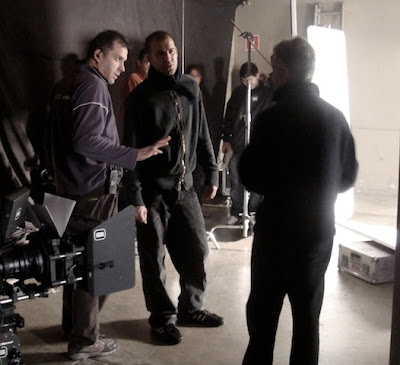 All this allows me to concentrate on the creative aspect (in other words, he let's me have fun).  And for that he deserves my eternal appreciation, and awed admiration (getting carried away but as they say "My kingdom for a good AD).
Although... he is a die hard fan of Espanyol... nobody's perfect.
The Art Director / Production Designer.
As I said before, cinema is a collaboration of minds...(under a leader of course).
I get very involved in every aspect of what you will see on the screen, and that includes the Design (yes,  image is everything, but I actually work).
But it is incredibly valuable to have experts to back you up.

There are 2 people in the area of Art Direction that I really enjoy working with:

Here he looks like he's enjoying a stroll through the countryside, but the pond behind him is actually man made for a TV spot.

He has been the Art Director in several feature movies and has worked with us in several projects. 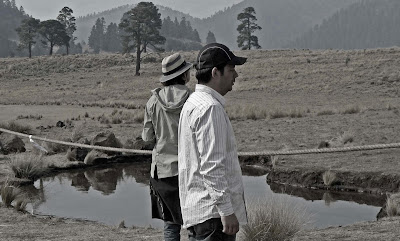 He is not only a great Production Designer but also an accomplished CGI Artist. 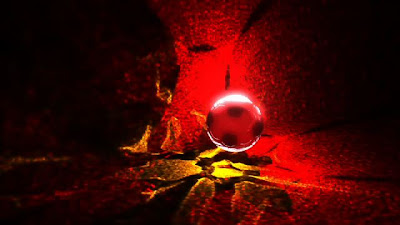 He developed the titles of the Rafa Marquez documentary. (you can see the trailer on our Web Page, under TV Content). 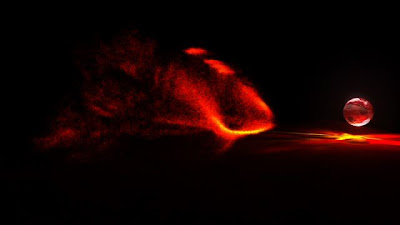 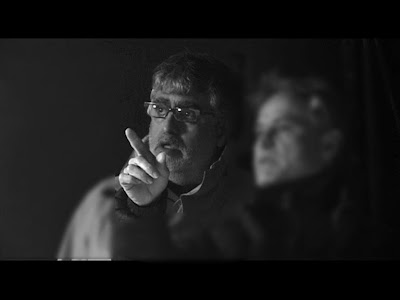 Originally from Argentina, he now makes Barcelona his home.
To me, he has something that defines a good Production Designer: Good Taste.
Miguel has worked with me on several projects that I have shot in Barcelona, including the recent "Mirrors" TV Spot. 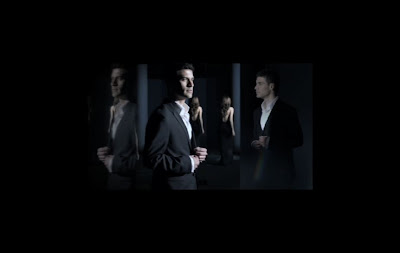 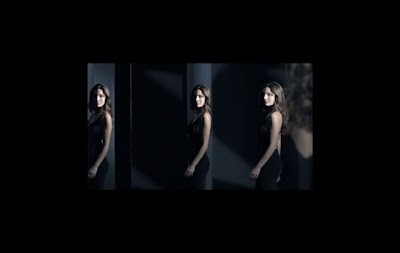 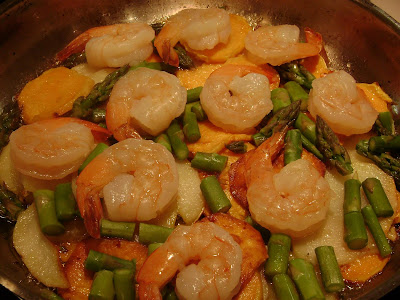 I recently  experimented with  a new dish that came out great.
It's a combination of potatoes, sweet potatoes, apples, asparagus and shrimp.
Slice:
1 garlic
1 potato
1 sweet potato
1 gala apple
6 or 7 asparagus spears
Have ready:
Olive oil
Salt (rock ocean)
1 spicy red dry pepper (crushed)
10 peeled shrimp
On a frying pan, like the one in the photograph, pour olive oil until the whole surface of the pan is covered so that a slice of potato will be at level with the oil.
Put it on very low heat.
From here on, you have to consider the different cooking times of each of the ingredients
Let the oil warm up and put the garlic in.
Add the potatoes and the sweet potatoes.
Add salt (your taste) and the crushed pepper.
Cover the pan and let cook a while until the potatoes are almost cooked. (Check every 4 or 5 minutes).
Add the apples and the asparagus and let them cook for no more than 2 minutes. (Pan covered).
Add the shrimp and let them cook for about a minute or minute and a half  (pan covered).
And you're ready to serve and eat.

But not without wine.

Kendall Jackson's Chardonnay has always been a favorite of mine. Fresh and with a hint of wood, it goes great with this dish. 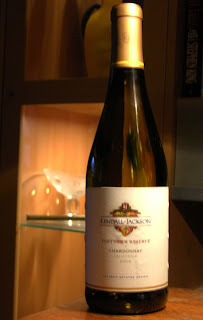 Posted by Xavier de la Cueva at 5:11 PM No comments: